The X-Wing is a combination of sole rolls back and inside touches forward at an angle.

This technique is useful to pull the ball back away from your opponent and move the ball away from the pressure & change your direction or pass to a team mate.

The X-Wing is a versatile Rebel Alliance starfighter that balances speed with firepower.  Armed with four laser canons and two proton torpedo launchers, the X-Wing can take on anything the Empire throws at it.  Nimble engines give the X-Wing an edge during dogfights, and it can make long range jumps with its hyperdrive and its astromech droid co-pilot.  Luke Skywalker is famous for destroying the Death Star behind the controls of an X-Wing. 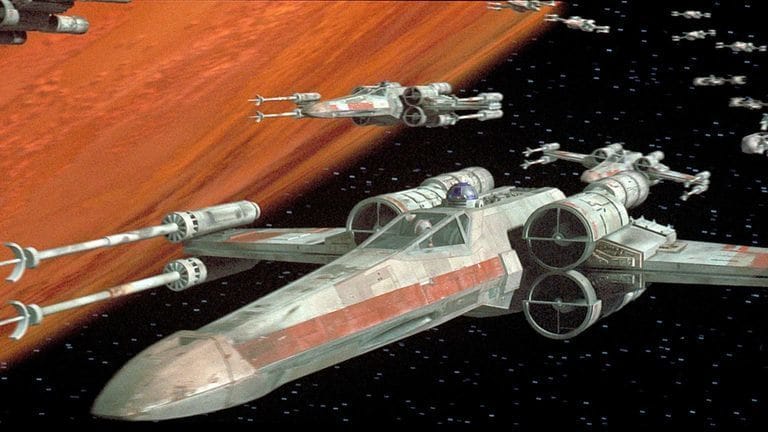 X-Wing is in Skill Set One

Take a step/hop for every touch on the ball

X-Wing is a 12 touch Technique

Skill - Inside TOuch forward at angle